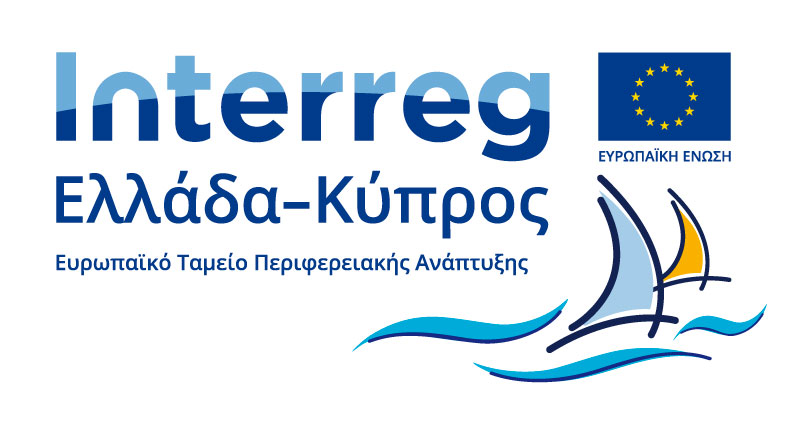 Will you be in Rhodes, Greece, on September 28 and 29? Then you’re in luck, as you will have the chance to see part of the island’s rich cultural heritage not normally accessible to visitors.

Treasure Rhodes – “Open Doors”, an event that sees historic buildings, not customarily open to the public, receive visitors free of charge for two full days, offering them the opportunity to get to know the architectural and cultural heritage of Rhodes. Lectures, music events, film screenings, workshops, educational programs and exhibitions are held in parallel, making “Open Doors” a true heritage festival for everybody, with lots to see and discover.

Open Doors was launched in 2010 as a RICHeS (Rhodes International Culture & Heritage Society (short: RICHeS)), an initiative in alignment with the authentic meaning of European Heritage Days (EACS) which is the opening of monuments and historic buildings that are usually closed or not easily accessible to the general public.

2019 Open Doors: The Treasures of Rhodes
The Medieval City of Rhodes is the most important monument and attraction of our island. In addition, it symbolizes more than any other place the period of the Ioannina Knights but also its previous and subsequent continuous occupation to this day with many multicultural elements (Ottoman, Jewish, Italian and Greek).
2019 marks 10 years since the first Open Doors. We want the city’s most important monuments to be “open” and to participate in the 2019 Open Door celebrations. The charm of the monuments combined with a comprehensive, thorough and inventive approach will ensure the greatest possible reach and success.

The Cooperation Program INTERREG V-A Greece-Cyprus 2014-2020 will frame this event on the 29th of September for thee hours (13:00 until 16:00) at  The Medieval City of Rhodes, (gate d’Amboise, in the trench) with static and interactive panels promoting Inter-Regional Cooperation. Cooperation between regions and cross-border cooperation is one of the two objectives of European Cohesion Policy, which aims to promote a harmonious economic and social development in Europe, reducing inequalities.

Two static panels will inform the public about European cooperation and seven interactive panels that will be developed with the participation of the participants’ answers.

A detailed schedule of  “Treasure Rhodes – Open Doors” events for September 28th and 29th will be announced in early September.

VIDEO OF THE EVENT